What’s DAW Software and what’s it for? 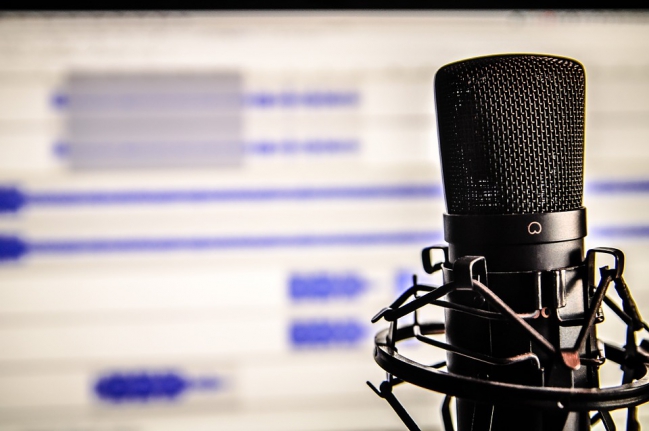 What’s it really used for?
Professionally software of such kind is supposed to cooperate with or definitely substitute conventional analog recorders in studios. Is it really possible though? We’d say that it really is in our times.

It might be a bit risky, but we don’t throw it out there without any arguments to back it up. Huge analog consoles and mixing desks, which generally take a lot of space, are history now, although we can still find them in prestige studios or recording spaces.

For example, a 72-channel Neve 88RS Console, which can be found in the nearly defunct Abbey Road Studio (where it takes nearly the whole wall of its control room), also already has its digital imitation in the form of a plug-in by UNIVERSAL AUDIO called ‘Neve® 88RS Channel Strip Plug-In’. It’s worth mentioning it’s the very studio that brought us records by The Beatles or Pink Floyd.

Currently most studios are based on digital workstations, usually run through a MAC system made by Apple. DAW software might be considered to do the job right, even solely due to the fact that most of the modern virtual instruments (VSTs) now use just the same algorithms as their analog or full-size equivalents. Some producers claim it’s possible to reproduce the sound of a given instrument even up to 99% of its tonal character, still implementing all the intricacies of playing a real instrument. 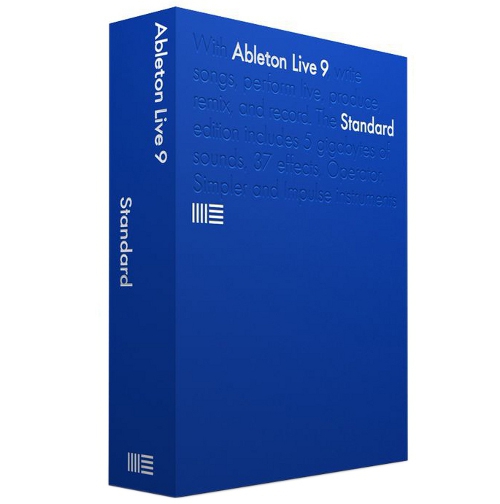 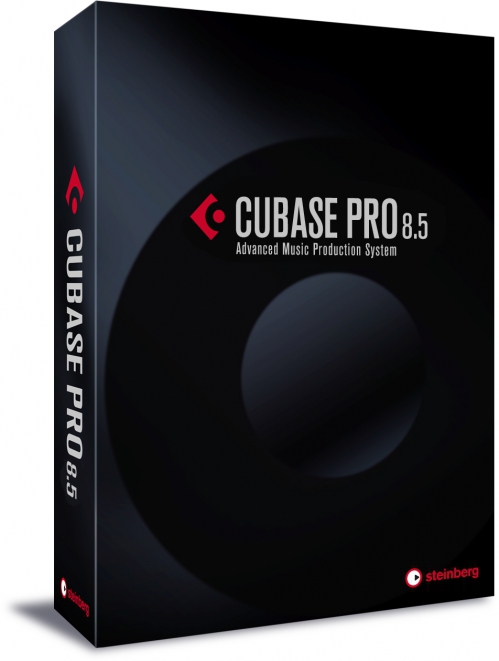 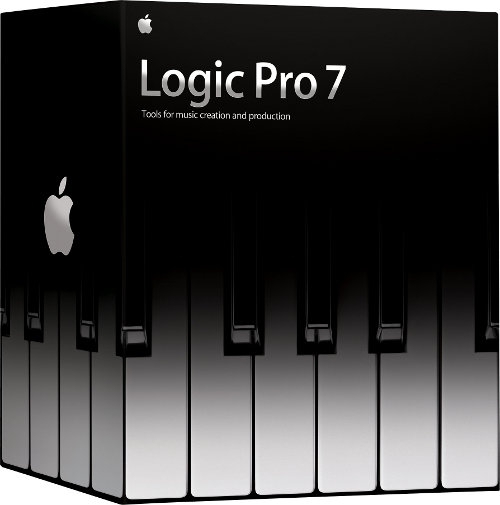 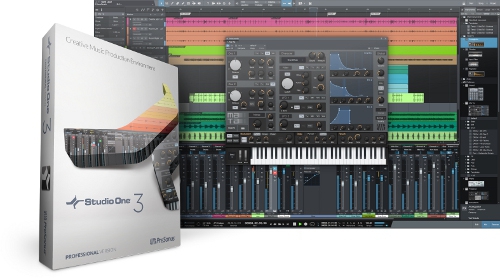 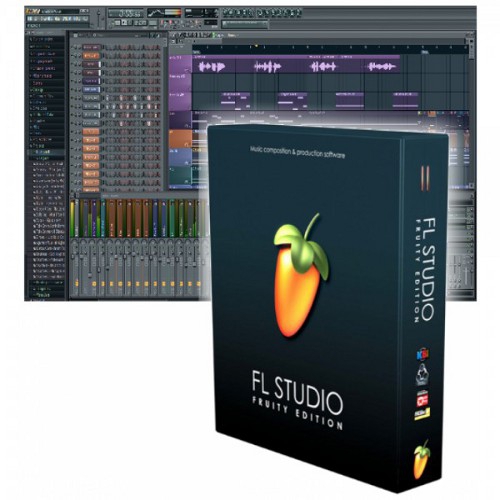 Though there’s plenty of programs of this kind out there, where some of them might not necessarily have everything, not mentioning the free software that’s available, but they still might be enough to serve as a work-horse for a beginner.

It’s also worth to check out:
Samplitude 11 Silver – a free version of Magicx Samplitude Pro. Silver 11 is a fully equipped working environment that holds up to 8 different midi and audio channels. This limit shouldn’t be a problem for beginners, especially seeing as we have a fully refined product in our hands.

Studio One 2 Free – it’s a skinnier, yet fully functioning version of software made by Presonus. Its interface is very simple and clear, easy to work with. Unlike with Samplituted, we’re not limited to any amounts of available midi and audio tracks. There’s also no limit on effects that we can apply to a given track. Despite that, there’s one huge drawback in not being able to use any external instruments, which leaves us with just what we have on board already.

MuLab Free – Beginners find it very accessible. In contrast with the two aforementioned options, in MuLab there’s no complicated functions, and the only limitation is in working with just 4 different channels. It does work with VST plug-ins though. The free version is limited to use 8 plug-ins per session.

That would be it, and with a small explanation, I decided to talk more about the free items, seeing as it might fit most of the beginners more. So, DAW or a full-size console? Despite all the advantages, as well as its accessibility, DAWs might still not full take over analog gear, and it doesn’t come from the lack of functionality when we go digital. It’s more of a prestige thing and something that bigger producers might still prefer to use, taking software as more of a toy for amateurs. My opinion is slightly different and I would easily admit that going digital gives us the same abilities, as not even a bit more space. You also can’t top the fact that actually most of the famous club music producers work fully digitally.

To sum up
There’s a lot of options in the market, and lots of interesting companies still go over the top to bring us something fresh. You should try out a few of different programs yourself, and you’ll surely be able to find something comfortable for your needs. It’s the only way to go about it if you want a subjective answer on which side to choose.