How to choose microphones for good drum recordings?

Recording drum parts is a pretty complex issue. Obviously the best producers have their own ways and little tricks on how to do it well, but that’s considered secret knowledge. Even if you’re not a sound engineer, but still even have some plans to visit the studio for obtaining your own recordings as a musician, it’s worth having some insight on the recording process.

I’ll try to describe a few different microphones that might be feasible for getting through that process nicely and smoothly, although it’s also important to remember there’s a few more aspects to making it right than just solely the gear.

Primarily, we need to have access to a well adjusted room, good class instrument, and also good gear in form of microphones, as well as an audio workstation or software. Quality cables are also top priority.
Let’s say our drum set would consist of some standard elements, so: a kick drum, a snare, toms, a hi-hat, and two other cymbals.

Overheads
Depending on the amount of microphones we have, we should start from the condenser microphones, placed right over the cymbals of our drum set. We simply call them overheads. Some given models are: Sennheiser E 914, Rode NT5, Beyerdynamic MCE 530. The range of choice is really insurmountable, depending mostly on our budget. We should have at least two of those mics, and that’s the most popular set-up, which at the same time is really necessary to even start off with a stereo recording. If we have access to more mics, we can also put the spare ones pointed near the ride or splash cymbals respectively. 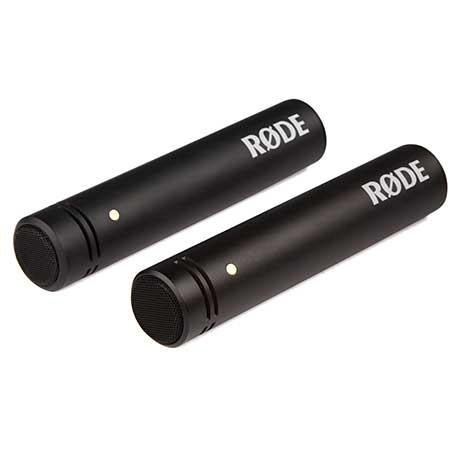 Kick drum
If we want to obtain more control over the sound and tone of our drum recordings, it’s necessary to add two more microphones. The first one would be the one that’s focused on the kick drum, and for that we should use a dynamic microphone. The most popular models are for example: Shure Beta 52A, Audix D6, Sennheiser E 901. Their bandwidth is usually limited to certain frequencies, that way we can avoid getting bleeds from playing for example on our cymbals at the same time. We can place the mic in front of the kick drums, as well as inside of it. It’s also worth to check a different setting with putting it somewhere on the other side, right near the drummer’s leg hitting the membrane. 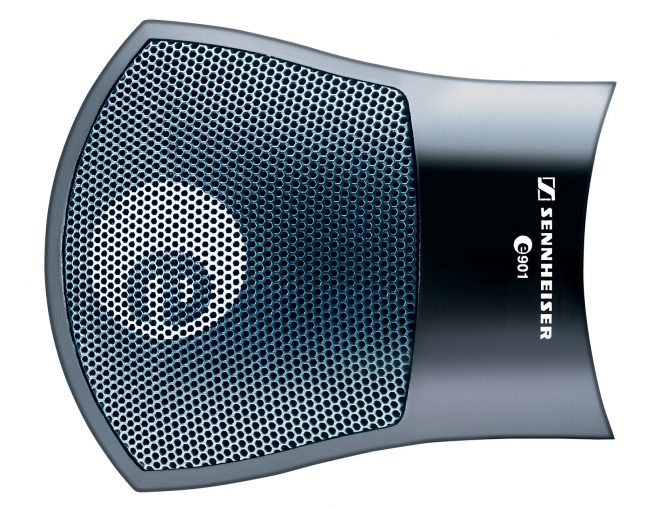 Snare drum
The next element is our snare. It’s a very important part of the set, and that’s why we should spend enough time and focus on choosing a great sounding microphone and adjusting it well, placing it just in the right spot very carefully. To record a snare we also use a dynamic mic. It’s very common to also use a second mic placed underneath the snare, mostly to get the sound from snare springs. We can also go with a scenario of recording a single snare with two different mics at the same time. This actually allows us more space and a variety of sounds when we get to mixing our tracks later on. The choice for different gear in this case is really big, we can name at least some of those classical models, like for example: Shure SM57 or Sennheiser MD 421. 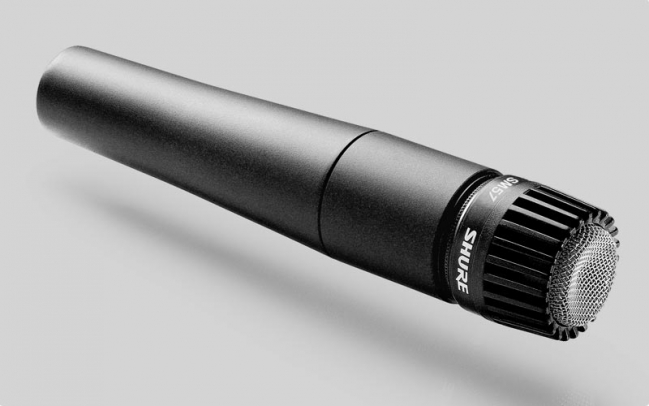 Hi-hat
To record a hi-hat it’s perfect to use a condenser microphone, mostly due to its construction, which is sensitive to delicate tones of high frequency that this element actually produces. Although, it’s not really a rule or anything, we can experiment a bit with dynamic mics too, using for example Shure SM57. We need to place the microphone in a short distance to the hi-hat, getting the right focus on the direction the mic faces.

Toms and a floor tom
We usually use dynamic gear to mic those elements. Similar as with the snare, models like Shure SM57, Sennheiser MD 421 or Sennheiser E-604, are really good for the job! As you can probably tell already, it’s not a necessity to use them, and some sound engineers like to experiment with condenser mics on that as well, where they’re placed right above our toms. Sometimes in good setting we’re actually able to get the right tones from our toms just with our overheads

To sum up
Our tips should be treated as a starting point, seeing as the more we experiment, the more results we can get. Recording drums might get very creative, and needs a lot of time and some proper knowledge. It doesn’t matter if you’re a beginning sound engineer, or a drummer that goes into the studio to perform, the better you know the gear around you, the better results you might get in the end.